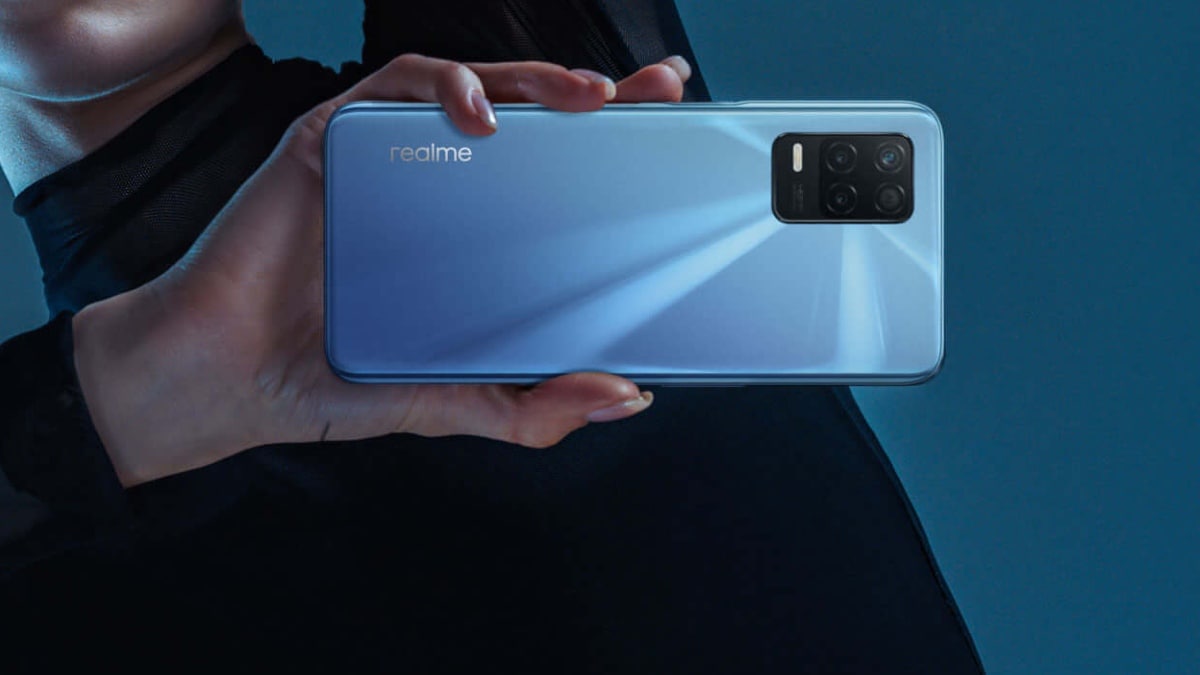 Realme is set to launch the first 5G phone based on MediaTek Dimensity 810 SoC in India, Realme and MediaTek announced in a joint statement on Monday. The smartphone is claimed to bring an “all-round” experience to users with faster performance, longer battery life, and more frames per second (FPS) in games. Both Realme and MediaTek have not yet revealed the exact name of the phone that will be powered by the Dimensity 810 SoC. However, the rumour mill has suggested that it could be the Realme 8s.

Continuing its partnership with MediaTek, Realme is expanding its 5G phone portfolio in India by launching the new model powered by the MediaTek Dimensity 810. The chipset was unveiled earlier this month — alongside the Dimensity 920. Both Dimensity 810 and Dimensity 920 SoCs offer features such as 5G connectivity and support for up to 120Hz display.

“We are excited to announce that Realme is collaborating with MediaTek to bring in the world’s first Dimensity 810 5G chipset enabled smartphone,” said Madhav Sheth, Vice President – Realme and CEO, Realme India and Europe, in the joint statement. “This pushes the boundaries of innovation, and re-affirms our commitment to make consumers future-ready. We are eager to provide our fans with incredible features and performance with cutting-edge 5G-enabled smartphones.”

The MediaTek Dimensity 810 SoC carries ARM Cortex-A55 and Cortex-A76 CPU cores that have a maximum clock speed of up to 2.4GHz, along with Mali-G57 MC2 GPU. The 6nm chipset also includes support for LPDDR4x RAM and UFS 2.2 storage. Further, it has 5G, Wi-Fi 5, Bluetooth v5.1, NavIC, and GPS connectivity.

“With this latest collaboration with our long-term OEM Realme, we are keen on bringing MediaTek Dimensity 810 powered smartphones to Indian customers who are looking for an incredible all-around smartphone experience, be it for incredible processor speeds, snappier app response, longer battery life, more FPS in games or incredible camera and videography features,” said Anku Jain, Managing Director, MediaTek India.

Details about which model is exactly launching with the MediaTek Dimensity 810 SoC are yet to be revealed. Nevertheless, it is expected to be the Realme 8s that is rumoured to have up to 8GB of RAM and a maximum of 256GB onboard storage. The Realme phone is also said to have a 6.5-inch display with 90Hz refresh rate, triple rear cameras with a 64-megapixel primary sensor, and a 16-megapixel selfie camera sensor.

Sheth earlier this month teased the launch of the Realme 8s in India to be soon. However, exact details about its arrival are yet to be announced.

In the meantime, some renders suggesting the design of the Realme 8s have appeared on the Web. The images suggest that the phone may include a gradient back finish and a rectangular-shaped rear camera module that could make it similar to the existing Realme 8-series phones, including the Realme 8 5G. The phone also appeared in a purple hue, though it may come in other colours as well at the time of its launch.