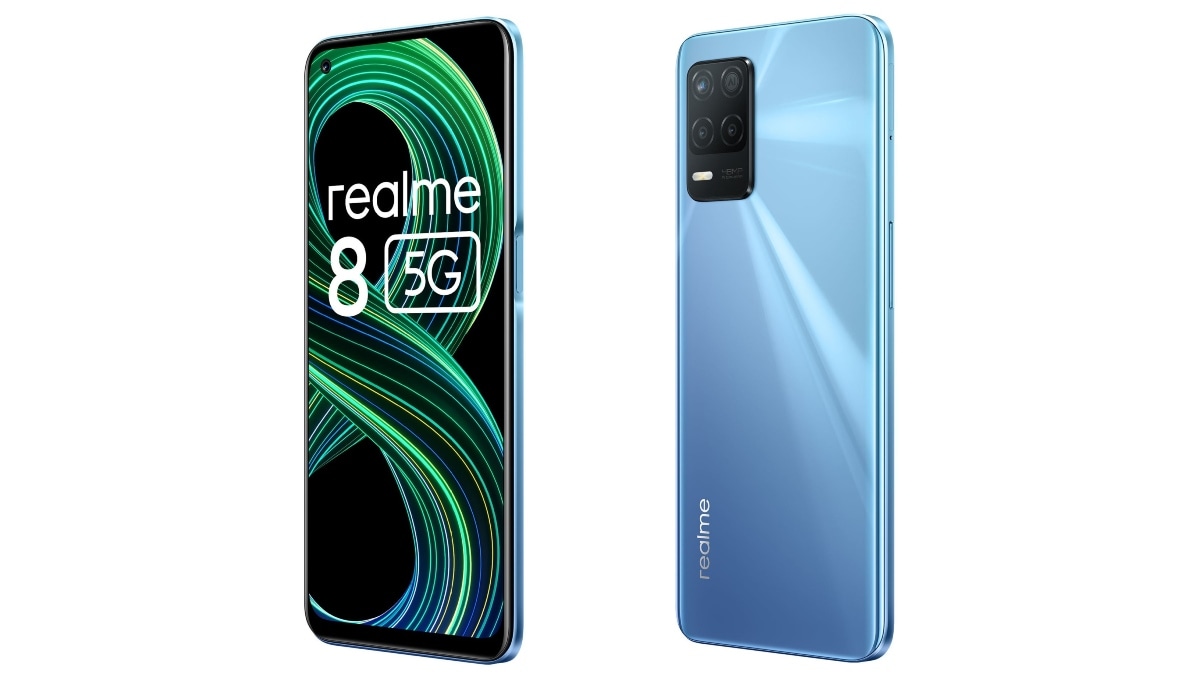 The revision has come into effect starting Sunday, August 29, and was first reported by tipster Abhishek Yadav.

Realme confirmed to Gadgets 360 about the price hike and said that it was due to an increase in the pricing of its components.

Notably, this is not the first time when Realme has silently increased the pricing of its affordable phones in the country. The company revised pricing of its known models in the recent past, with the most recent change reported in June when it hiked the Realme C25s price by Rs. 500.