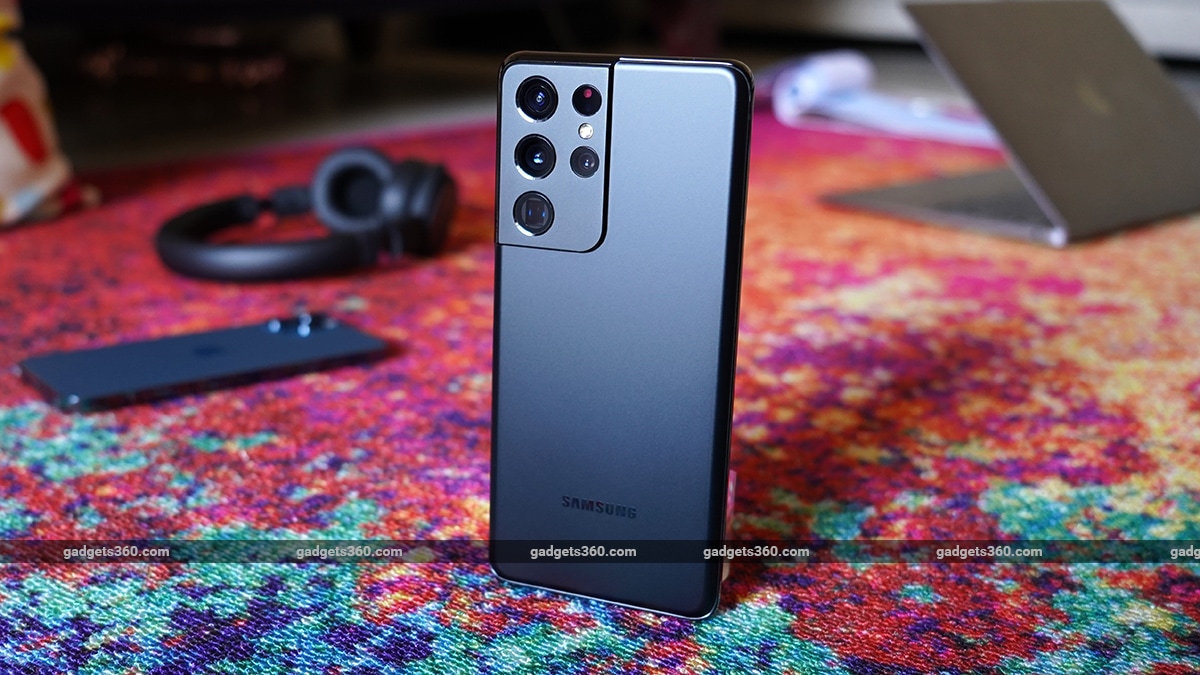 Samsung is set to finally address concerns raised by consumers and stop showing advertisements in its pre-installed apps available on Galaxy phones. The default apps that will no longer show ads as a result of an update include Samsung Weather, Samsung Pay, and Samsung Theme. Similar to some Chinese competitors including Xiaomi, Samsung serves ads on its phones — even on the high-end models such as the Galaxy S21 Ultra and the newly launched Galaxy Z Flip 3. Some customers complained about the unwanted promotional content that has been shown despite spending thousands of rupees (or hundreds of dollars) on premium phones.

During an internal town hall meeting, Samsung’s mobile chief TM Roh said that the company had decided to remove ads from its native apps, as reported by South Korean news agency Yonhap. The purpose of the new decision is to improve user experience on Samsung Galaxy phones.

Samsung confirmed the development in a separate statement given to The Verge and highlighted that the update will reach users later in 2021.

“Samsung has made a decision to cease the advertisement on proprietary apps including Samsung Weather, Samsung Pay, and Samsung Theme. The update will be ready by later this year,” the company said, as quoted by The Verge.

The Yonhap report mentions that the update will be available through a new One UI release. However, it is currently unclear whether the change will come into place for all users — including the ones who have affordable Galaxy phones. The company has also not confirmed whether the update will be available to consumers in India, alongside their counterparts around the globe. Gadgets 360 has reached out to Samsung with queries on both these points. This report will be updated when we hear back.

Last year, some Samsung users complained on Reddit about the unwanted ads appearing on their phones. Some screenshots were shared by the users to emphasise that the company showed ads of various sizes and not just merely text-based ads but also the ones with images and even covering nearly a third of the screen.

Although users can move to some of the alternatives of the preloaded apps to get rid of ads, this isn’t a solution one should take or expect after spending a lot on a flagship phone.

Samsung isn’t alone in the market of serving ads through its pre-installed apps on phones. Various Chinese companies are infamous for encashing their user base by showing promotional content on their phones. In fact, Samsung arch-rival and one of the largest Chinese vendors, Xiaomi is notorious for showing ads even on its interface.