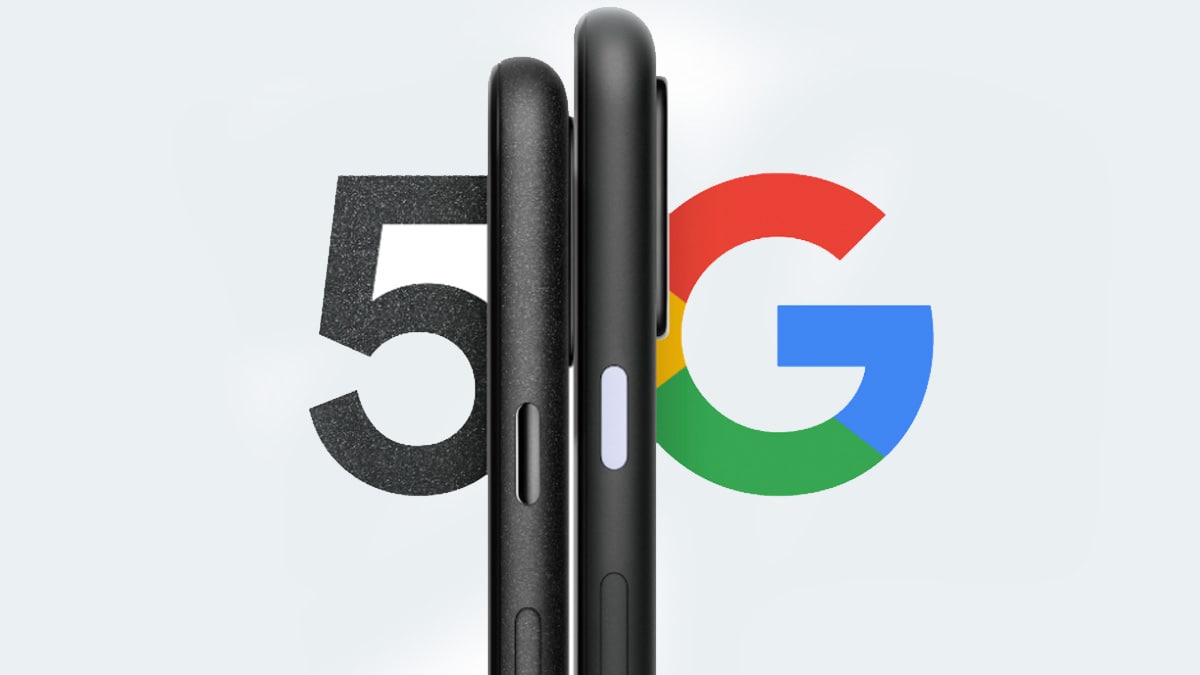 Google Pixel 4a 5G specifications have surfaced online just days ahead of a virtual event taking place on September 30 where the new smartphone is likely to debut. The new Google phone that will be a 5G variant of the earlier launched Pixel 4a, is said to come with the same Qualcomm Snapdragon 765G SoC that is rumoured for the upcoming Pixel 5. The Pixel 4a 5G is also speculated to have a dual rear camera setup identical to what would be featured on the Pixel 5, with a 12.2-megapixel primary sensor. However, unlike the next-generation Google Pixel flagship, the Pixel 4a 5G is rumoured to have a polycarbonate build.

WinFuture has reported the key specifications of the Google Pixel 4a 5G ahead of the September 30 event. The phone is said to have a 6.2-inch full-HD+ (1,080×2,340 pixels) OLED display with 413ppi of pixel density, HDR support, and Corning Gorilla Glass 3 protection on top. The display is larger than the rumoured 6-inch touchscreen for the Pixel 5. However, it seems to have a lower pixel density than the 432ppi available on the new flagship. It would also not come with a 90Hz refresh rate and is said to support only 60Hz.

The Google Pixel 4a 5G is reported to have a 3,885mAh battery that would support 18W fast charging. The battery capacity is lower than the 4,080mAh rumoured for the Pixel 5. Also, the Pixel 4a 5G is not likely to support wireless charging and reverse charging — both are expected on the Pixel 5.

Connectivity wise, the Pixel 4a 5G is likely to be identical to the Pixel 5, with 5G, 4G LTE, Wi-Fi 802.11ac, Bluetooth v5.0, GPS/ A-GPS, NFC, and a USB Type-C port. The Pixel 4a 5G is, however, also said to have a 3.5mm headphone jack that would not be a part of the costlier model. The phone is also said to have stereo speakers, though it won’t come with three microphones that are speculated for the Pixel 5 and is likely to come with just two.

Pricing of the Google Pixel 4a 5G was announced at the launch of the Pixel 4a last month and it is $499 (roughly Rs. 37,000). Moreover, availability details of the new phone would be out at the time of its virtual launch.

Is Android One holding back Nokia smartphones in India? We discussed this on Orbital, our weekly technology podcast, which you can subscribe to via Apple Podcasts, Google Podcasts, or RSS, download the episode, or just hit the play button below.