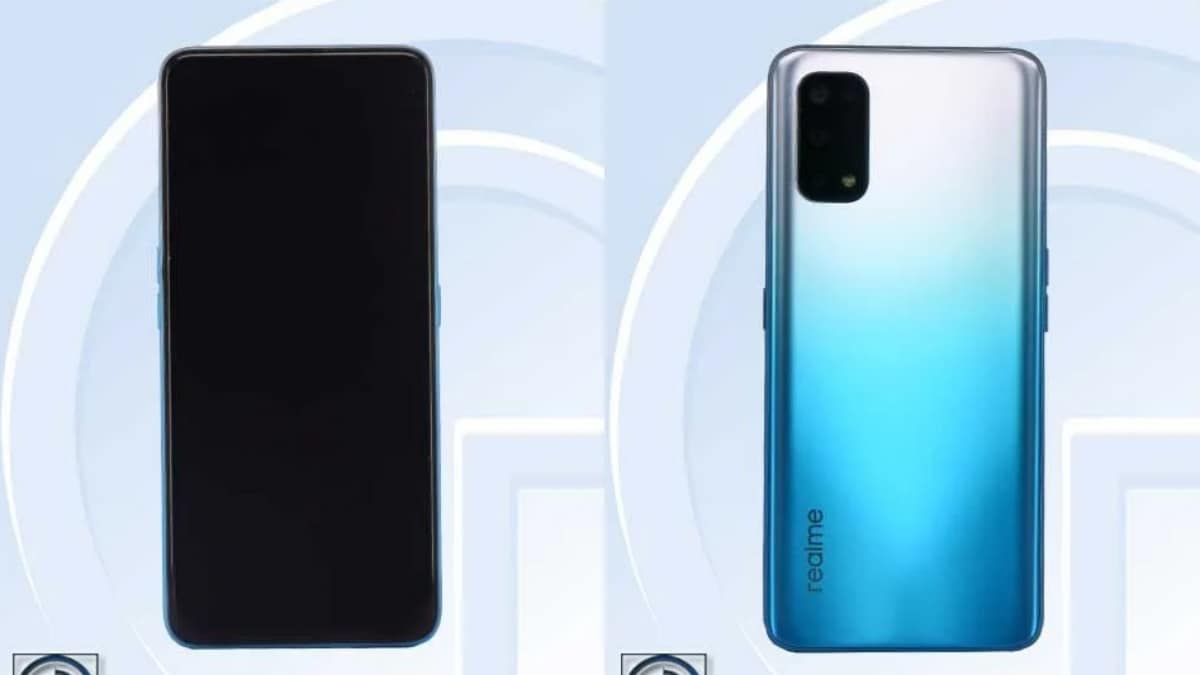 Realme X7 Lite, an alleged handset in the Realme X7 series of smartphones, has been leaked via a TENAA listing. The listing shows images and key specifications of a phone with model number RMX2173 that is said to be of the Realme X7 Lite. The purported smartphone features watered-down camera specifications, compared to Realme X7. It features a 6.43-inch AMOLED display with a hole-punch design and an under-display fingerprint sensor. The handset features a 2.4GHz octa-core SoC under the hood.

The purported Realme X7 Lite has 160.9 x 74.4 x 8.1mm dimensions and weighs 175 grams. It sports a full-HD+ 6.43-inch AMOLED display with hole-punch design, 1080×2400 pixels resolution, and 20:9 aspect ratio. The listing shows the phone sporting an under-display fingerprint sensor, and a dual-cell battery with one of the cells having 2,100mAh battery capacity.

Under the hood, the phone has 2.4GHz octa-core SoC and may allegedly arrive in China with 6GB/ 128GB storage as well as 8GB/ 256GB storage variants. The RMX2173 features a quad rear camera setup for photography. The setup includes a 48-megapixel primary sensor that is coupled with an 8-megapixel and two 2-megapixel cameras. On the front, there is a 16-megapixel selfie camera. The handset runs on Android 10 and doesn’t have a microSD card slot.

Redmi Note 8 or Realme 5s: Which is the best phone under Rs. 10,000 in India right now? We discussed this on Orbital, our weekly technology podcast, which you can subscribe to via Apple Podcasts or RSS, download the episode, or just hit the play button below.

Realme Q3 Series Will Be Launched in China Soon: All the Details