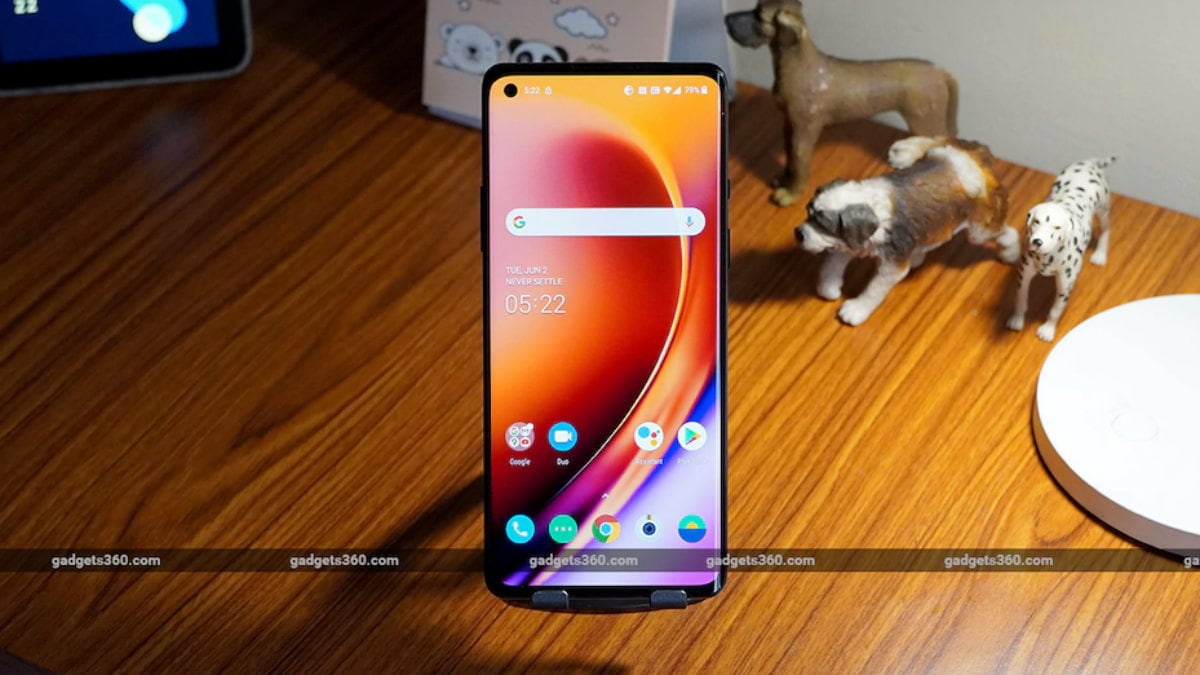 This comes in contradiction to another recent tip that claimed that the OnePlus 8T will be EUR 100 (roughly Rs. 8,600) more expensive than the OnePlus 8. As per the listing’s screenshot shared by tipster Ishan Agarwal and 91Mobiles, the OnePlus 8T is seen carrying the aforementioned prices for the two storage configurations. The listed shipping date of October 20 is just six days after its launch on October 14.

If the listing is to be believed, the OnePlus 8T launch price could be less than the price of its predecessor, the OnePlus 8, that made its debut at EUR 699 (roughly Rs. 60,400) for the 8GB + 128GB storage variant.

Gadgets 360 wasn’t able to independently verify both the claims.

Apart from the price, Agarwal also shared some of the expected specifications of the upcoming phone. The OnePlus 8T may feature a 6.5-inch full-HD+ display with 120Hz refresh rate. Under the hood, it is expected to be powered by Qualcomm Snapdragon 865 SoC, paired with up to 12GB of RAM and up to 256GB of onboard storage.

The OnePlus 8T may pack a 4,500mAh battery with support for 65W Warp Charge fast charging. The phone may be offered in two colour options – Aquamarine Green and Lunar Silver.

OnePlus 8 vs Mi 10 5G: Which Is the Best ‘Value Flagship’ Phone in India? We discussed this on Orbital, our weekly technology podcast, which you can subscribe to via Apple Podcasts or RSS, download the episode, or just hit the play button below.